Deprecated: mysql_connect(): The mysql extension is deprecated and will be removed in the future: use mysqli or PDO instead in /home/marita/public_html/conexion.php on line 29
 GUERCIO GROUP | Producciones & Management 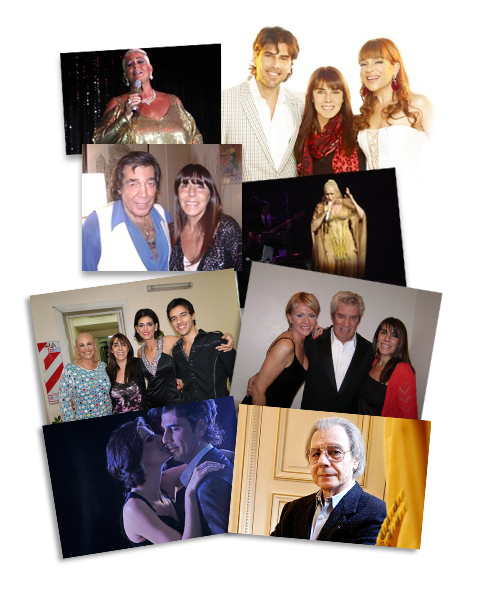 Execution of public and private events

Marita Guercio CEO of this company, began her activity in the world of show business at a very young age, as a production assistant for television and finally becoming Executive Producer of Eduardo Bergara Leumann’s show “Botica de Tango”, a project she would undertake for 10 years and where she learned the rules of style and taste that have been her staple along her professional career. This role, as well as treasuring the prestigious experience of a nationally aired television show, allowed her to share experiences with great personalities of show business, theater, music, and art in general.

Shortly after working there she started her own Artistic Production Company, where she would plan and book tours, private and public events with different artists, both locally and abroad.

When it comes to management, our motto is to work carefully on our renowned artists’ image, allowing it to grow. They are part of our roster and our goal is to insert, promote, guide and represent them in different national and international circuits.

Since the beginning we have led a clear path of professional honesty, efficiency and uninterrupted quality, later supported by years of dedication to the design and production of shows that speak for this company, constantly aiming for excellence and growth in ever-emerging new projects.

We thank the following artists for placing their trust in us and for their participation in many of our events: